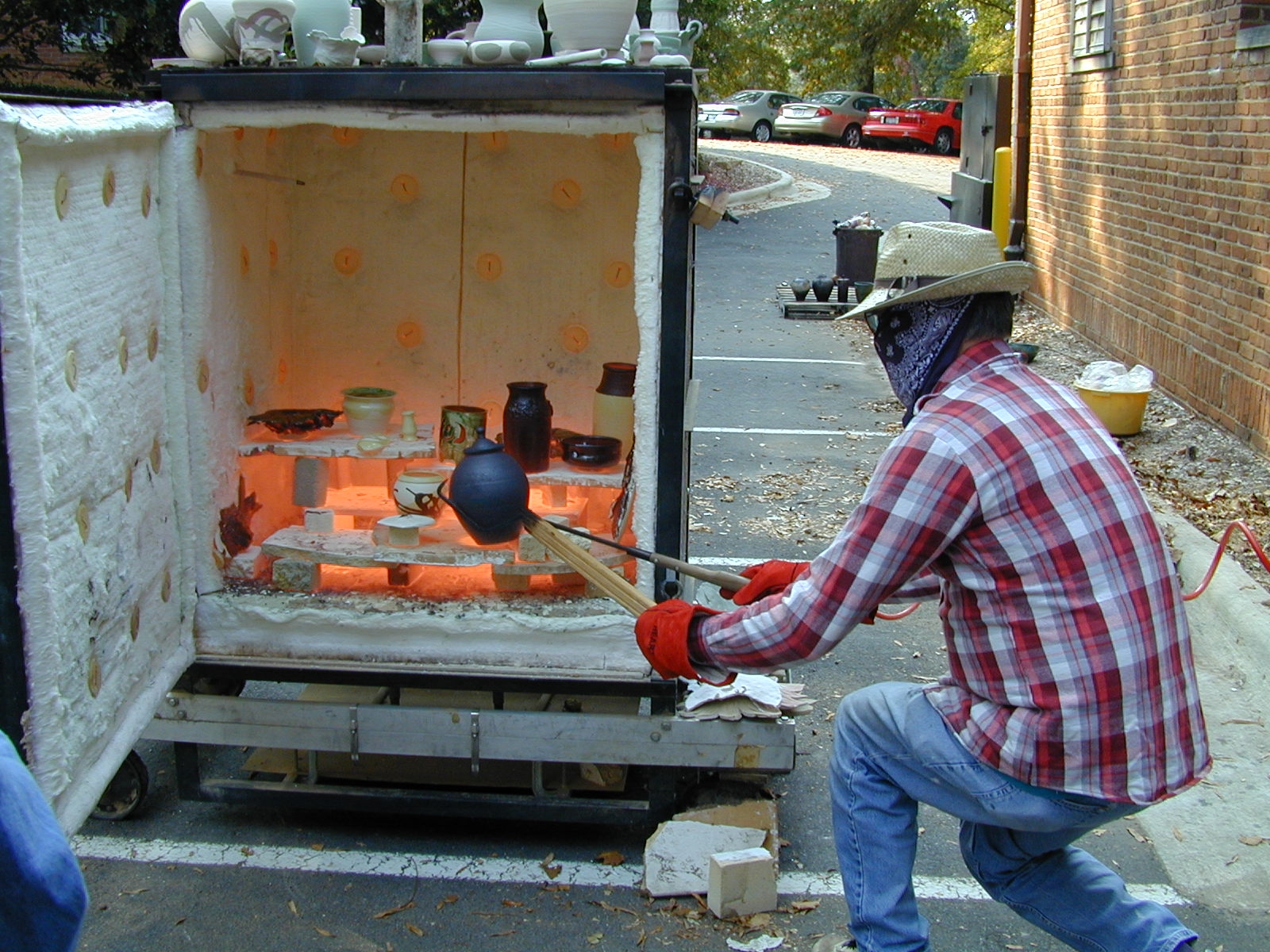 For over forty years Conrad Weiser has been active in the North Carolina Pottery community as an arts administrator, artist and teacher.

During the past decade has become well know for making teapots for tea connoisseurs using stoneware and porcelain clays. In the last three years he has devoted most of his time and energy crafting one-of-a-kind Raku ware while still pursuing a limited stoneware/porcelain ware production.

From 1966 until his retirement in 1993, Conrad Weiser directed the Crafts Center at North Carolina State University in Raleigh. He taught many different crafts classes while arranging for other instructors to teach in other crafts disciplines. At the same time he assembled and installed over 200 major exhibitions in the galleries of the Crafts Center and the University Student Center.

Since his retirement, he has continued to teach short courses and Weekend Workshops for the NCSU Crafts Center, the Cipriano Craft Center at Duke University and at Claymakers Studios in Durham. He now offers personalized instruction in his studio. “I feel that it is a serious responsibility to pass on skills and information to new generations of craftsmen.”

For six years he served on the Board of Directors of Carolina Designer Craftsmen as Recording Secretary and as President. He is on the Board of Directors of the Dino Read Foundation. He was a founding member of the Triangle Potters Guild, the Wake Visual Artist Association, and the Wake Weavers Guild. He has contributed to Ceramics Monthly Magazine and wrote monthly articles for the News and Observer in Raleigh.
Weiser has been represented by the Tyndall Galleries in Chapel Hill for a number of years. He is currently exhibiting in the Lee Hansley Gallery in Raleigh, and the Green Hill Gallery in Greensboro.

Conrad Weiser received his undergraduate degree from the University of North Carolina at Chapel Hill with a major in Studio Art and a minor in Art History. He previously attended San Antonio Jr. College in Texas and Catawba College in Salisbury, NC. He is widely traveled and has taken courses at the London School of Weaving, Kensington, UK, The University of Oslo, Blindern, Norway, Alfred University (SUNY) and was awarded an MFA from the Instituto Allende, Universidad de Guanajuato, San Miguel de Allende, Mexico. In 1985 he took part in a Fulbright Seminar, studying Japanese Culture in Tokyo with extensive travel-study in other parts of Japan. In 2008 he took part in the NCECA Porcelain Seminar at the Jengdezhen Ceramic Institute in China. 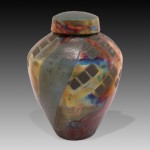 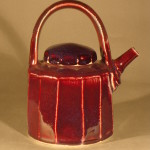 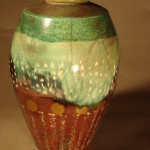 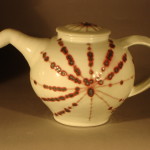 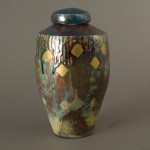 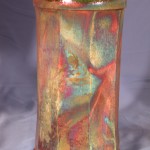 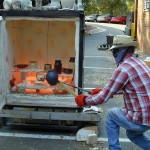 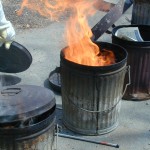 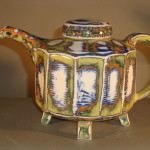