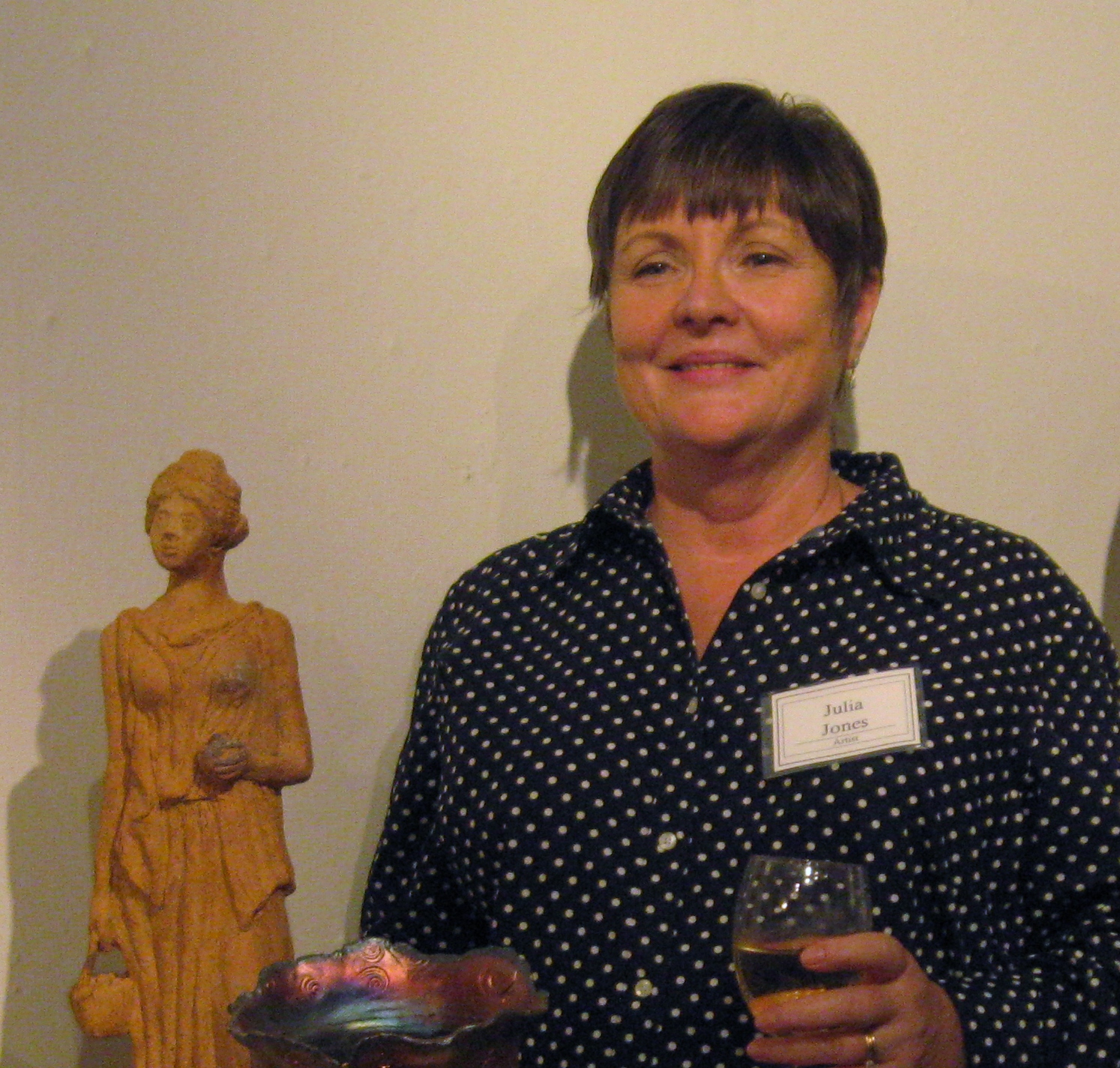 My first experience with clay was when I was about 4 or 5 years old.  My father was a tobacco farmer and had a log barn that he dobbed each year with clay. My brother and I would help by mixing the clay and water with our feet. We thought it was fun and loved squishing the clay between our toes. When Daddy was finished using the clay, I would use the left over clay to make plates and pots and let them dry on a board.  When they were dry, I used them in my playhouse until they broke.

Many years later I attended a Seagrove Festival where they were demoing pottery and letting people have a try at the wheel. I liked the feel of the wet clay and enjoyed the experience of trying to throw a bowl.  A few months later I bought a wheel at a yard sale and a few tools and old pottery magazines were thrown in the deal. The wheel set idle for few years until my friend Dick Stenta introduced me to Dan Finch Pottery Studio.  Patch Wilkinson was the first one at Dan’s to show me how to throw on the wheel. Since then, I have learned from Dan Finch and many others at the Finch Pottery Studio.  It is a wonderful place to learn and grow as a potter.  I have also taken workshops with Robin Hopper, Don Ellis and Randy Brodnax, Peter Callas, Leah Leitson, Mary Holden Hall, Ben Owen, Ron Meyers, Dan Finch, Nick Joerling, and Cynthia Bringle.  Gail Lawson introduced me to sculpting one evening at Dan’s and I have been hooked on sculpting ever since. I have taken animal sculpting and portrait sculpting from Gail Lawson and a couple of classes in torso from James Fatata.

I love pottery and sculpting and cannot imagine my life without clay. I am continually learning new techniques and trying new ideas. 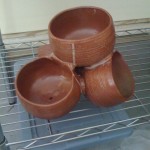 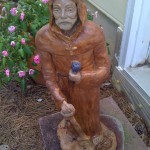 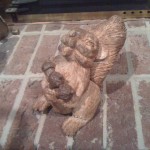 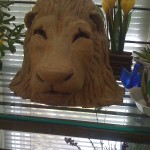 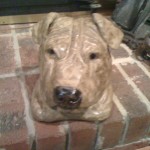 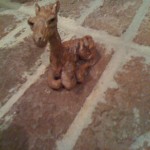 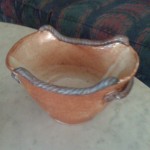 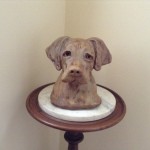